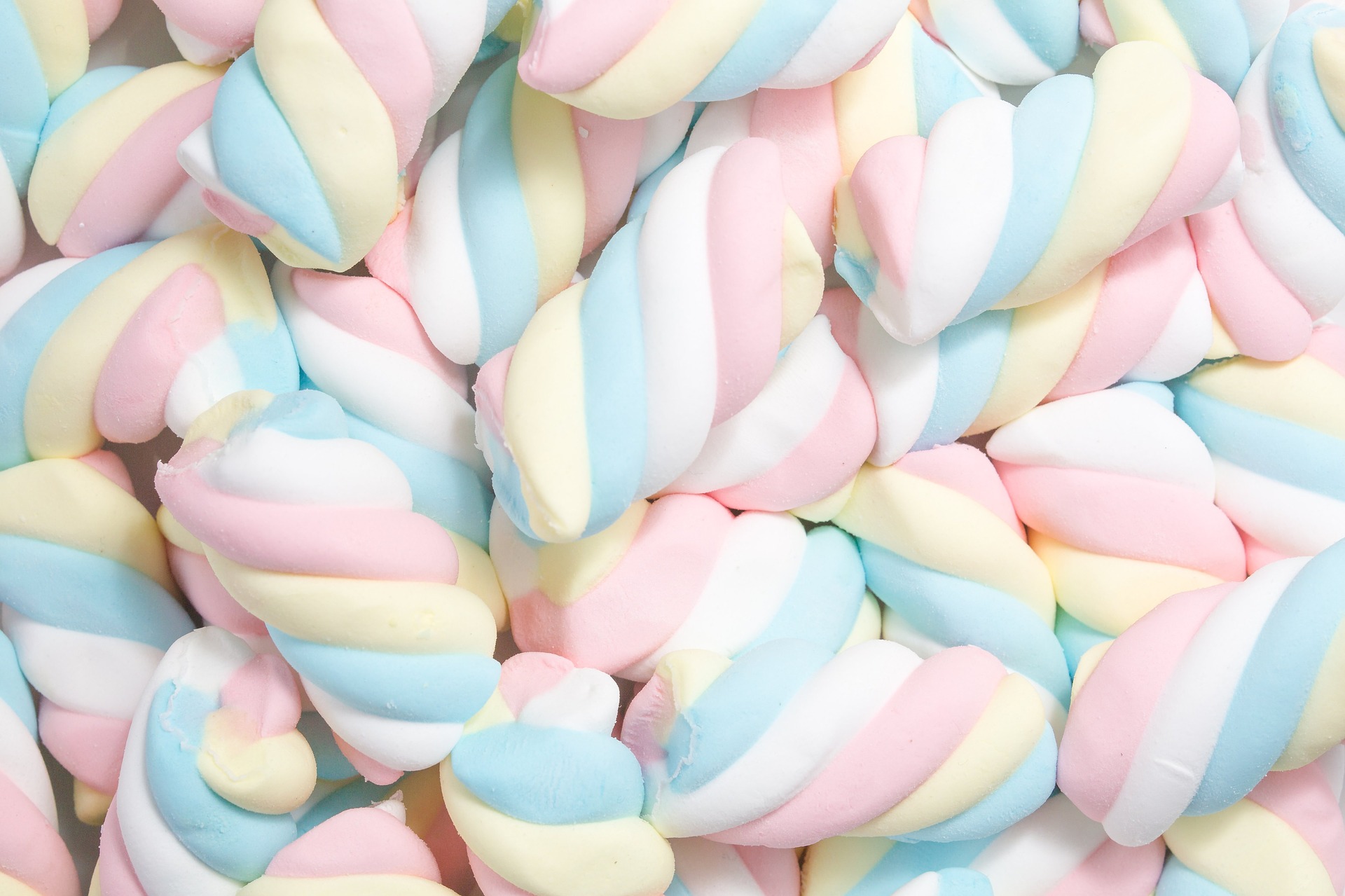 Let’s get the picture straight right away. We don’t suggest getting a packet of fluffy sweets and pounding them into your skincare. The marshmallow we talk about is the beautiful, tall hedgerow and countryside plant. 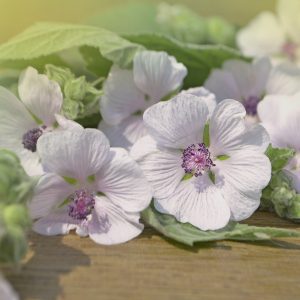 Mallow was grown as a medicinal plant in Roman times and it was considered a ‘cure-all’. It’s name Althaea comes from the Greek altha ‘to cure’. The plant gives its name to our sticky sweets. These were originally made using the mucilage from the stems of this plant; this mucilage is also used to make Middle Eastern halva.

The name ‘mallow’ derives from the Old English ‘malwe’ meaning ‘soft’. It refers to the abundant mucilage, which is the useful skin-softening component. You’ll notice a similarity between the marshmallow plant and hollyhocks, they are related: ‘hoc’ is the Old English word for ‘mallow’.

Marshmallow is great for skin softening and conditioning and long used traditionally for this purpose. Many other applications include treating irritations, boils, burns, sores, ulcers, wounds and inflammations.

Marshmallow is gentle enough to use on babies’ skin or sensitive skin while also being rejuvenating for older skins on the face or body.

It’s anti-inflammatory, antimicrobial and moisturising (helping to maintain levels of hyaluronic acid in the skin) and in hair products it can help nourish, detangle, condition and may counteract hair loss. 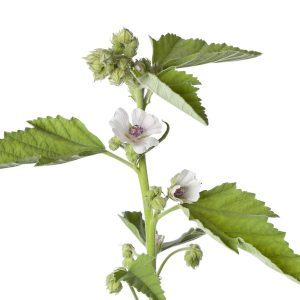 How to find, grow, harvest

My first attempts to find marshmallow growing wild were hampered and  I was disappointed to find Nicholas Culpeper’s description:

‘Common mallows are generally so well known they need no description’.

So discovery has been something of a labour of love and I prize my sightings of marshmallow now, even though now I recognise it can be quite common when driving along country roads.

Typically found in damp conditions, so near streams, rivers and marshes. You’ll recognise it easiest when in bloom, pale flowers appear in late summer. It has no fragrance and dies right down in autumn. It has five-lobed roundish, soft leaves that are densely covered in hairs.

There is a saying that marshmallow grows only near a happy home.

Here’s a recipe for a very simple marshmallow handcream.

For a more sophisticated skincare product, here’s our Marshmallow Dream Cream. Awarded ‘Best Facial Moisturiser’ in the Janey Loves Awards, it’s an overnight treat for your skin. And so easy to make fresh from the kit. 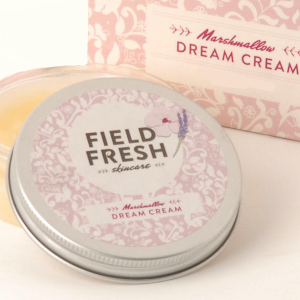 2 thoughts on “Think Marshmallow and picture soft, plump and sweet … just how your skin can be when you use marshmallow in skincare”

Sign up for natural skincare news, tips and inspiration

We use cookies to ensure that we give you the best experience on our website. If you continue to use this site we will assume that you are happy with it.OkRead more